Mondo Guerra was a runner up on Season 8 of Project Runway and then came back to Project Runway All Stars and won. Currently you can find him hosting Runway Remake for Bluprint a new companion digital series with a crafty and creative spin. His latest accolade, is being this week’s guest on the Creative Queso podcast.  Maybe not as cool as designing for Rupal’s Drag Race contestants, but I’ll let you listen in and be the judge of that.

Listen to my entire chat with Mondo Guerra here. 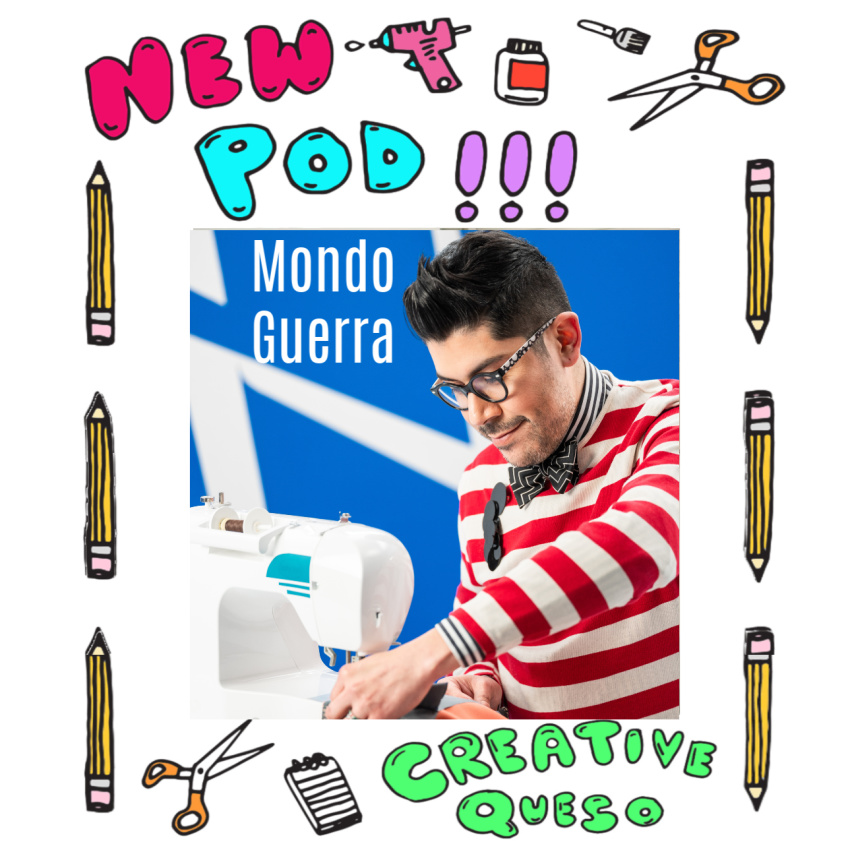 As a card carrying member of the more is more less is a bore club I have always been a fan of Mondo and his work.  He is not afraid to mix and match patterns on the runway, in his wardrobe and on the beautiful costuming work he does for contestants of Rupal’s Drag Race.  What is not love about this guy?  He even talks about judging the occasional quilting bee in this episode!

If you are a die hard Project Runway fan you are A) celebrating the fact that it is back on Bravo and B) watching the digital companion series Runway Remake on Bluprint.  Mondo is the perfect choice for the host of this series as an alum and winner.  Each week a new episode is released that is a crafty spin on that week’s Project Runway theme.  All of the guests on Runway Remake are Bluprint instructors.  Did you catch Taco About It Tuesday with Ellie Lum?  She is one of those Runway Remake designers. 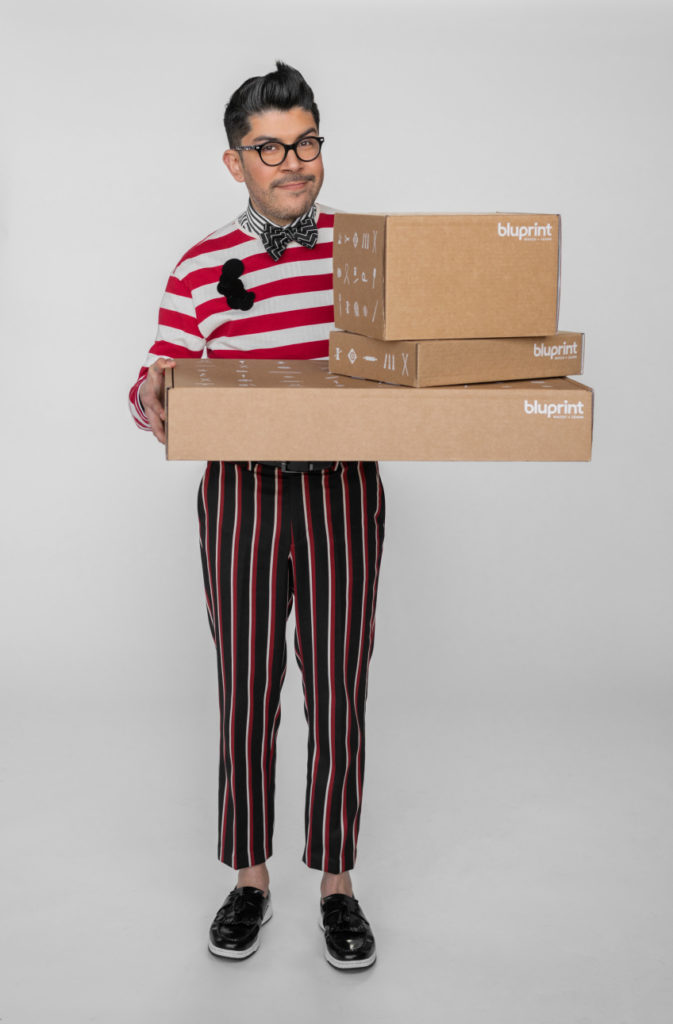 When Mondo is not busy hosting Runway Remake, eating queso from the neighborhood bodega or raising HIV awareness with Dining Out For Life he is making my new favorite word – Facekinis.  Mondo goes down the list of all everyone he has designed for in the episode and here are a few you can check out… 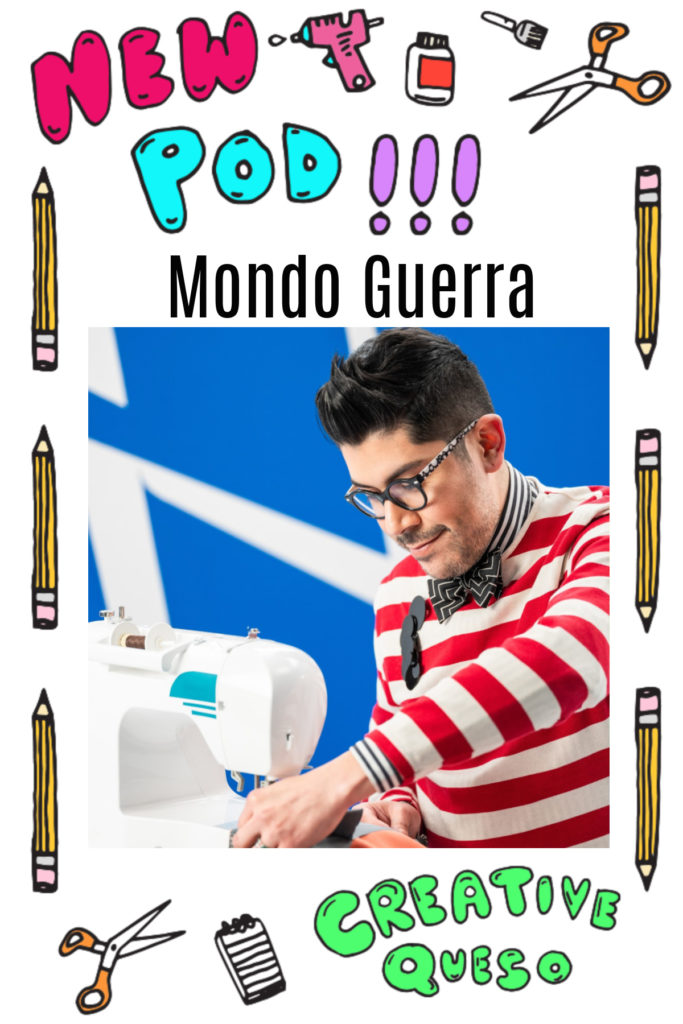 I could have spent hours talking to Mondo about Spoonflower, improve quilting, Runway Remake, Leigh Bowery, the secrecy of Rupal’s Drag Race and more.

If you enjoyed this episode of the Creative Queso Podcast please be sure to go back in the archives.  A few past guests  Mondo and I discuss in the show include… 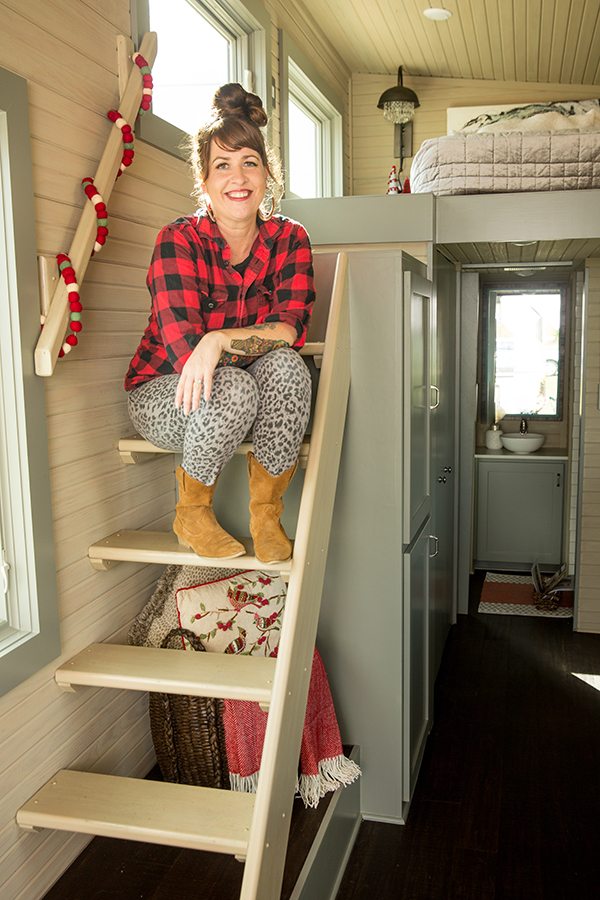 Welcome to Creative Queso with Jennifer Perkins, where we taco about the business of being creative.